The FLUX Art Festival has found a prominent partner in FAPESC, the scientific and technological research foundation of the state of Santa Catarina. Their institutional support is not only on paper but has been proved day after day through consultancy, networking, and practical assistance. According to the principles written in Santa Catarina’s 1989 constitution, FAPESC’s objective is to improve the population’s quality of life by “fostering innovation, scientific research and technology, the advancement in all areas of knowledge and regional stability.”

When it comes to the Brazilian landscape of technology, science, and innovation, all 26 of the nationwide research support foundations, the FAPs (Fundações Estaduais de Amparo à Pesquisa) play a fundamental role. Together they compose the Brazilian National Council for State Funding Agencies (CONFAP), and their activities comprise the funding and support of research, innovation, human resource capacity building, and scientific knowledge disclosure. In terms of international cooperation, CONFAP’s members have established several partnerships with the United Kingdom, China, Finland, Russia, Canada, Ireland, Belgium, and other European countries. Thus, the council collaborates with federal and international funding agencies, such as the National Council for Scientific and Technological Development (CNPq), the Brazilian Federal Agency for Support and Evaluation of Graduate Education, (CAPES), the Research and Projects Financing (FINEP), the Newton Fund from the UK, and the Horizon 2020 programme of the European Commission.

Professor Sergio Luiz Gargioni, Caroline Heidrich Seibert and the FAPESC-Team during the shooting with el Patrol

We highly appreciate the support from our festival’s patron Professor Sergio Luiz Gargioni, director of both organizations, the state foundation FAPESC and the national council CONFAP (from 2013–2017) and his team. Professor Gargioni sees FLUX Art Festival’s role in the communication between the scientific community and the public as rendering the often-complex research content to be more accessible to a larger audience. 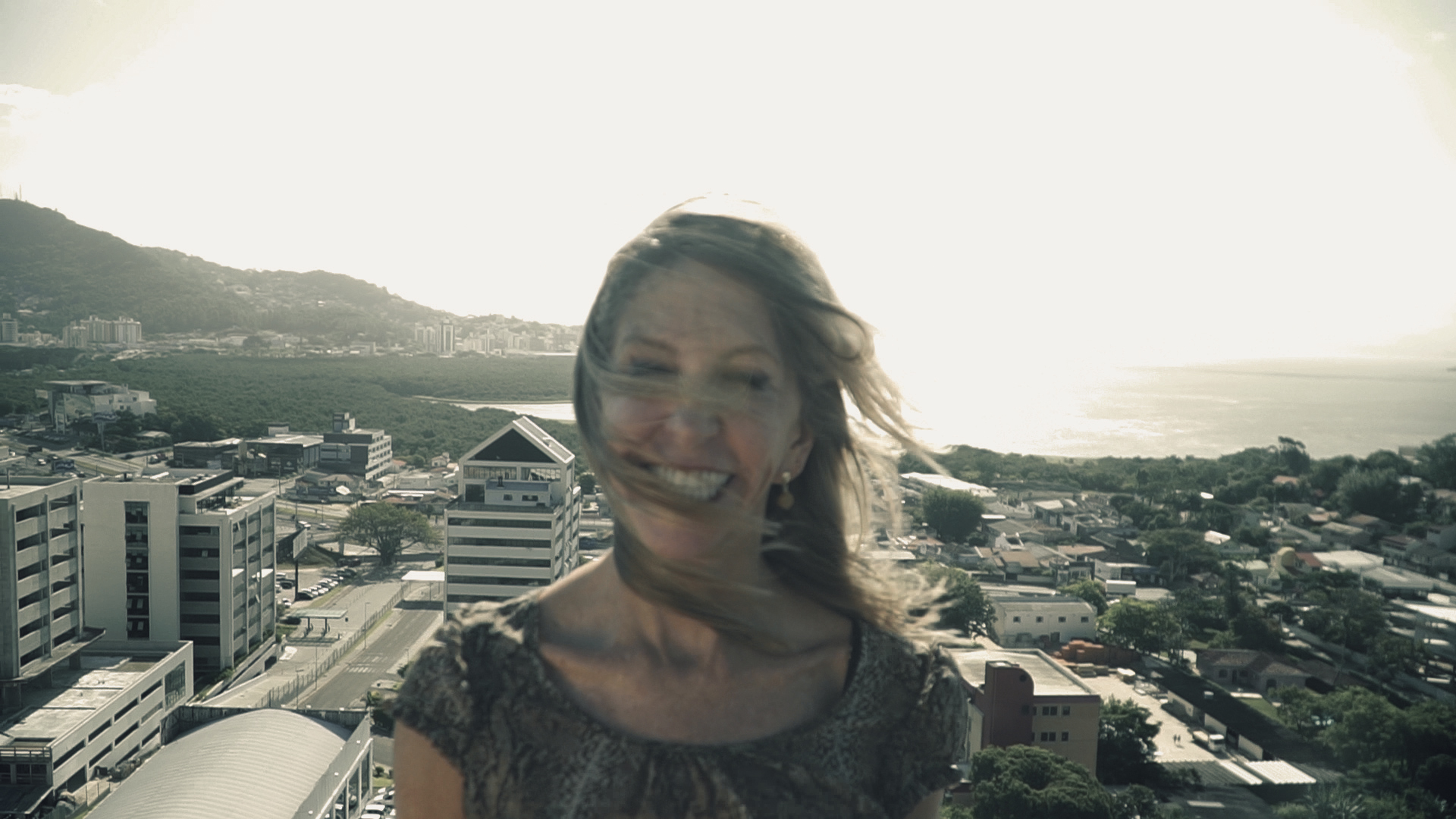 load more / hold SHIFT key to load all load all