In 2006 the collective el Patrol was founded as a corporate entity, with the objective to constitute a vehicle for a vast field of creative activities. Working on interdisciplinary projects, founding artists Tito Lee and Zoé Farac are collaborating with creatives, scientists and researchers from different fields. Their works are structured in the form of long-term projects which root in an initial story. This story will be further explored and expressed in different techniques and pieces and thus creates a myth that develops over time.

In an attempt to create holistic experiences that reflect the complexity of the universe, el Patrol’s artistic language is best described as a synthesis of seemingly opposite ideas: 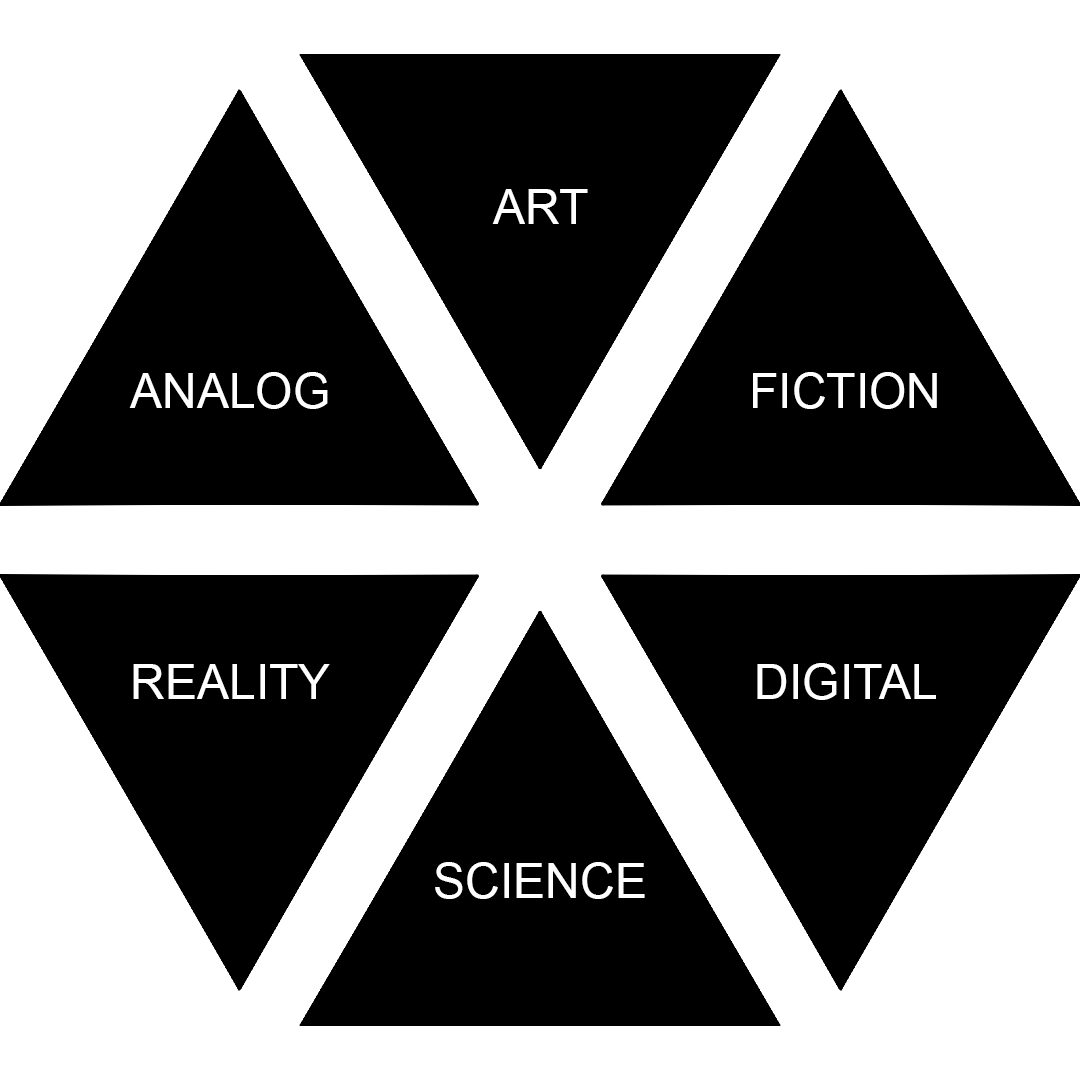 The collective is open to lend its creative force to institutions or companies who are seeking alternative ways to communicate with their public. By including new technology or products into artworks, el Patrol provokes emotional experiences that provide publicity and an out-of-the-box experimental ground to study audience response and test new application areas.