Artists Zoé Farac and Tito Lee explore the topic from two opposite angles and are joined by researcher and historian Magda Kaspar. The project started with various video pieces that explore the transgression towards femininity and it unfolds through photographs and cinematical fiction to an examination of masculinity and artificial intelligence.

The project started in 2006, but due to the current politicization of the transgender topic, this project is “on hold”.

If a boy has a dream about the moon in the night before the Nozih-zho ritual, he cannot become a man anymore. He would dress like a woman and wear his hair long, he would not go hunting nor go to war. Instead, he took care of the women's craft and became a MIXUGA.

123 years in the future, in the age of space travel transsexual people play a very special role and have led to a harmonization of society. Their two cerebral hemispheres are above average and since their female and male sides are better balanced, they have risen to a kind of priestary elite.The special psychological maturity as well as their ability to interact with technology gives Mixugas a very special status. Only they are allowed to travel into space. 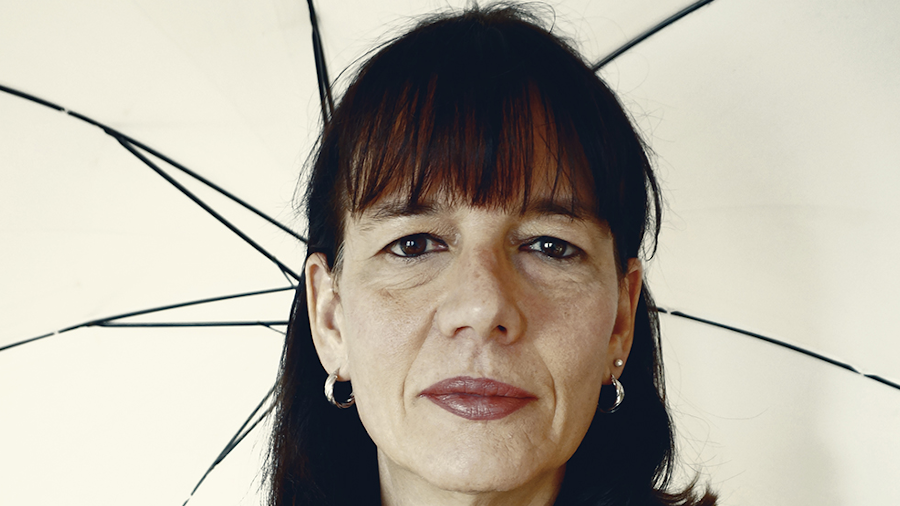